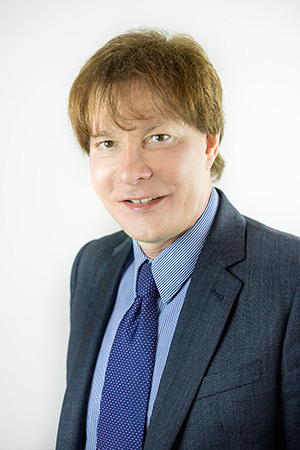 As Managing Shareholder and founder of MDK Law, Attorney Mark Kimball has been serving Seattle and Eastside clients for more than thirty five years. His practice is concentrated on corporate and real estate transactions, commercial litigation, business operations, and state, federal, and international tax law, and he is licensed to practice in Washington, New York and Texas, as well as the United States Tax Court and the United States Supreme court. Specific tax work includes advising clients on a variety of business operation matters, structuring tax-advantaged transactions, and representing clients before the United States Internal Revenue Service and OFAC, the Washington Board of Tax Appeals, and other taxing authorities including state-level authorities in New York and California. Tax savings for clients routinely exceed $200,000. Mark holds a post-doctoral LL.M. degree in Tax Law (in addition to his other post-doctoral work).

Mark serves as a consultant to other lawyers and firms on corporate, LLC, and tax matters, and has been retained as an expert witness for court cases by prominent Seattle firms. Representative expert witness cases have included opinions concerning operational disputes for corporations, and limited liability companies; cases in which Mark has testified also include offering expert opinions on law firm governance, with successful outcomes for these parties.  Mark assists leading small to large and high-growth companies in a variety of industries including those in the aerospace, computer hardware manufacturing, software creation and development, and the restaurant, liquor, real estate and property management industries.  Mark Kimball has many law firms and attorneys as clients in business and contract matters, and he has also represented political campaign organizations and companies doing business internationally. In addition to his law degree, Mark received a post-doctoral L.L.M. degree in Taxation from the University of Washington, and completed most academic work toward a Ph.D. in Tax Policy Studies. Clients are local, national and international.  Mark’s education and background includes representation in disputes involving protection of clients involving international substantive and procedural law.

Mark earned his second post-doctoral L.L.M. degree in Transnational Commercial Practice, and his International Law and Taxation presence continues to grow. He is a frequent speaker and lecturer, and has served on the faculties of more than 100 legal education, research, and academic conferences in the United States, Europe, and Latin America, including Cuba. Recent conferences include service as a speaker and expert on panels broadcast nationally to attorneys throughout the United States.  Recognized by the legal and business communities for outstanding legal services, Mark has received numerous awards and accolades, including Martindale-Hubbell’s highest-available rating (AV Preeminent/5.0); a 10.0 rating on Avvo; and recognition in numerous publications including Washington CEO Magazine, Seattle Met magazine, the Seattle Times, Top Ten Attorneys (by practice area), Distinguished Lawyers, and the Wall Street Journal.  Mark was recently invited to join, and has accepted, appointment as a Congress Fellow in the Austrian-based non-profit Center for International Legal Studies, where Mark has presented research on predicting political behavior in foreign settings using the well-established modelling of Historical Institutionalism.  These predictors have value to US-based businesses seeking to establish or defend a foreign presence, and the same modelling is also informative about potential future foreign tax law and tax law changes.

In addition, Mark recently received the most selective award accorded to attorneys in the United States by any rating or review process: Martindale-Hubbell’s Client Championship Award, which is limited to less than One Percent of attorneys, and unlike other rating services is based on an average required perfect 5.0 peer review by prominent attorneys and judges along with established and verified clients.  Mark hired, mentored and trained the firm’s younger attorneys, three of whom have received awards.

An avid traveler when he isn’t practicing law, Mark enjoys teaching American corporate law on a typically annual basis at European Universities involved in the E.U.’s ERASMUS program.  Favorite exploration sites include France, other European countries, including professional and academic work in Austria and the European Union, and the Middle East, including Jordan and Lebanon.  Mark also enjoys frequent travel to Latin America, including Chile, Brazil and Cuba, with established professional, academic and legal relationships in Havana.

Mark has served on the faculties of Continuing Legal Education (CLE) events and has presented at Academic Conferences locally and nationally, including Austria and Cuba. Recent events and conferences, and upcoming events at which Mark has served or will serve on faculty or which involve the presentation of academic research, are listed below. Publications authored or to which he contributed are also identified, along with the publisher’s information, if applicable. 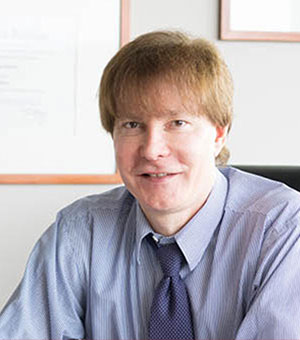