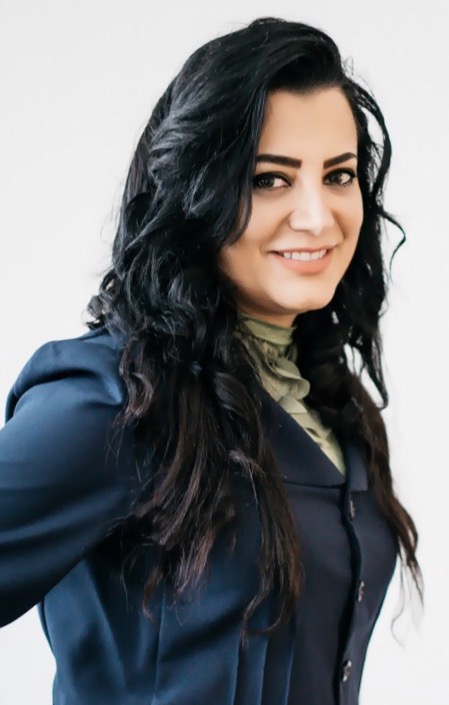 Farnoosh was born and raised in Iran. In her free time, she enjoys painting, and in particular painting the architecture of Iran. In addition to painting, she enjoys photography, poetry, playing chess, travelling, advocacy, and volunteering.