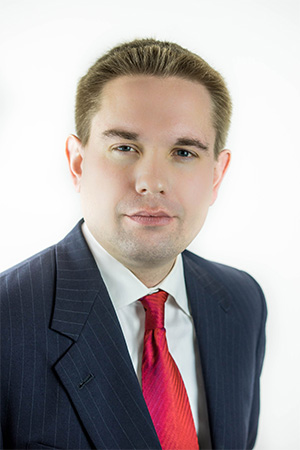 The Washington State Legislature, which was in its third Special Session, finally found a way for Democrats and Republicans to compromise, and on June 30, 2017, the eve of a potential shutdown of the Washington State government, passed a budget in the Senate and the House. Later that night, Governor Inslee (D-WA) signed and thereby enacted the legislation known as Senate Bill 5883.

The 2017-2019 budget raises state government spending by 13.5% percent in 2018 and 2019, and leaves a surplus of $985 million, thereby meeting the four-year balanced budget requirement. Highlights include increasing spending on K-12 education by $7.3 billion dollars beyond present levels between 2018 and 2021 in order to bring the state into compliance with the McCleary decision. Also included are increases of $73 million increase for long-term care and developmental disabilities, $143 million for higher education, $618 million to fund increased in compensation for state government employees, $147 million for behavior and mental health services, and various other increases in spending.

The budget is funded by an increase in the state real property tax (now $2.70 per $1,000.00 of assessed value). This includes a “levy swap” under which school districts that are at a relative disadvantage in producing maintenance and operations revenue from local real property taxes (a/k/a a “levy”) receive “balancing” funds from school districts that have are at an advantage in terns if producing revenue from local real property taxes. This aspect of the budget largely proved un-popular among Senators and Representatives representing legislative districts in the Greater Seattle Area, and unsurprisingly, was popular with Senators and Representatives representing rural districts.

The latter two provisions may prove controversial given the potential argument that they interfere with the Interstate Commerce Clause of the United States Constitution. In addition, thirteen business and occupation tax preferences were created, modified and/or extended for businesses engaged in manufacturing. This change in the state’s application of the business and occupation tax on businesses engaged in manufacturing within Washington State essentially extends the tax breaks already provided by the state to the Boeing to other manufacturers.

For businesses of all sizes, including those located outside of Washington State, it is important to take note of the changes made to state law on the application of the business and occupation tax as well as new purported requirements on collection of the sales and use tax on behalf of the Washington State Department of Revenue.